WarCraft 2000: Nuclear Epidemic is an unofficial, unlicensed sequel to Warcraft II created by Ukrainian game studio GSC Game World. The game was released for free and in an unfinished state, at the beginning of 1999 after nine months of development. The custom engine made for the game would be furthered developed into the one used for the Cossacks games. 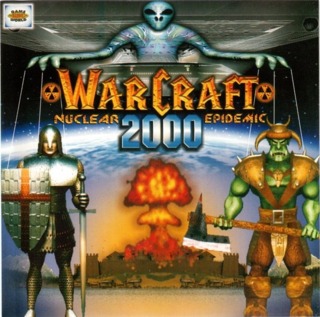