A polygonal space shooter featuring multiple selectable ships and 6 missions. It's more of an arcade game than a simulation, but still features full freedom of movement during each mission.

Shadow Squadron is a space shooter game that is a little more complex than fellow 32X game Star Wars Arcade, closer in style to games such as Wing Commander.  It features 6 missions, and the player can select between two ships with different attributes. The game outlines your objective prior to each mission, which is usually to destroy a number of smaller fighters as well as some larger cruisers or capital ships.  These larger ships feature impressive destructibility, especially for a game of this era, as multiple pieces can be blown off of these ships before they explode entirely.

The game has two difficulties: easy and hard. Players have access to a standard laser weapon, as well as a lock on torpedo system that depletes a weapon energy gauge. If all weapon energy is lost, shield energy can be converted to weapon energy. The player dies once all energy is depleted. The game starts players off with 3 credits. Although the game is playable with a 3- button controller, this can be difficult, as in addition to the two weapon types players can also speed up, slow down, and rotate their craft, as well as change view modes. Not all control options are available with a 3- button controller, so a 6-button controller is required to take full advantage of the controls on offer. The game can be played either from a cockpit view or a chase camera perspective. 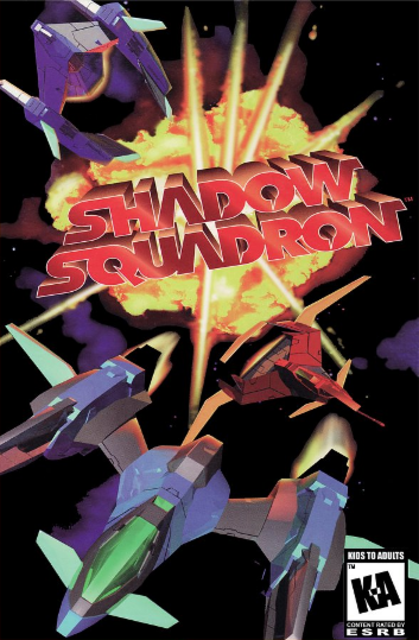