Pinball Fantasies is a pinball game with four different themed tables. Sequel to the game Pinball Dreams and the predecessor of Pinball Illusions. It was created by Digital Illustions CE in 1992 for the Commodore Amiga, and was eventually ported to many other home computers and consoles. It also appeared in a number of pinball-related compilations and was later adapted for mobile phones and iOS by Cowboy Rodeo.

The four featured tables include: 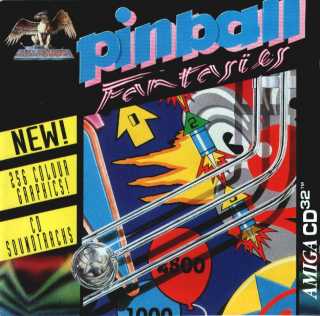