Tales of Destiny is the second entry in the Tales of series of Action RPGs. It was developed by Wolf Team and published by Namco.

Moving from the Super Famicom to the PlayStation, Tales of Destiny retained much of the same basic mechanics of Tales of Phantasia while enhancing it in a lot of subtle ways. While Namco USA touted it as a classic RPG, many reviews at the time criticized its 2D visuals and old school mechanics in light of 3D RPGs like Final Fantasy VII. One aspect that was appreciated was the series' trademark Linear Motion Battle System, Destiny's take of which was dubbed the Enhanced LMBS. The game was also the first in the series to sport anime cutscenes by animation studio Production I.G and more dynamic voice work. As of now, Destiny is the only game in the series to retain its Japanese voice work upon being translated.

In 2006 it was remade for PS2 with enhanced visuals and sound, several tweaks to the story and gameplay, and Stan's sister Lilith as a fully playable character. 2008 saw the release of a Director's Cut which, among other things, added a Leon Side campaign that followed the exploits of tragic protagonist Leon Magnus.

The story quickly thrusts you into the role of Stan Aileron as he stows away on the Dragon Ship Draconis in hopes of escaping his life as a country bumpkin for one of renown and adventure as a knight like his father before him. What he doesn't realize is that the ship's cargo is of grave importance. Monsters soon attack the ship and Stan is forced to fend them off with the very sword they're after before reluctantly fleeing in an escape pod.

The sword – or Swordian as it calls itself – is embodied with the spirit of Dymlos, famed hero from the ages past Aeth'er Wars. Given that only Swordian Masters can hear the voices of Swordians and harness their combat prowess, Stan finds himself tasked alongside others like him in uncovering and thwarting those that would abuse the lost technology of the past. 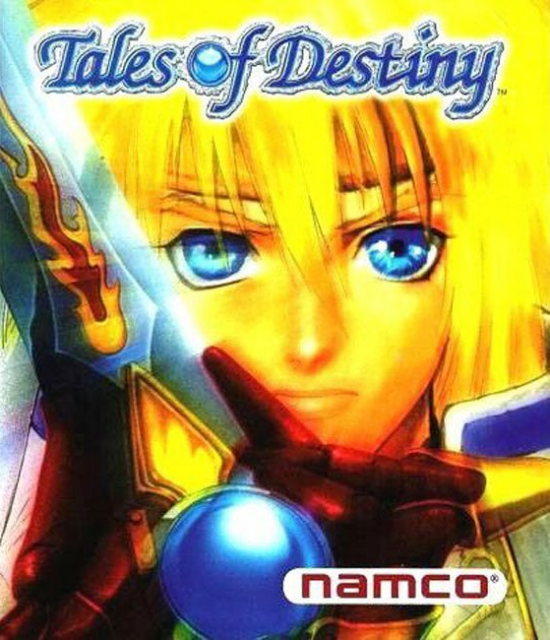