Madden NFL 99 is the first edition of the football series to features a Franchise Mode, allowing users to take control of a team both on and off the field. Franchise Mode featured the ability to sign, release, and trade players as well as the ability to participate in the NFL Draft.

Madden NFL 99 also marks the first time an athlete was featured on the cover. While John Madden was featured on the North American cover, San Francisco 49ers Running Back Garrison Hearst appeared on the European cover. Garrison Hearst is considered to be the original victim of the "Madden Curse" as he fractured his ankle during the playoffs after a career year, this injury prevented Hearst from playing for the next two seasons. 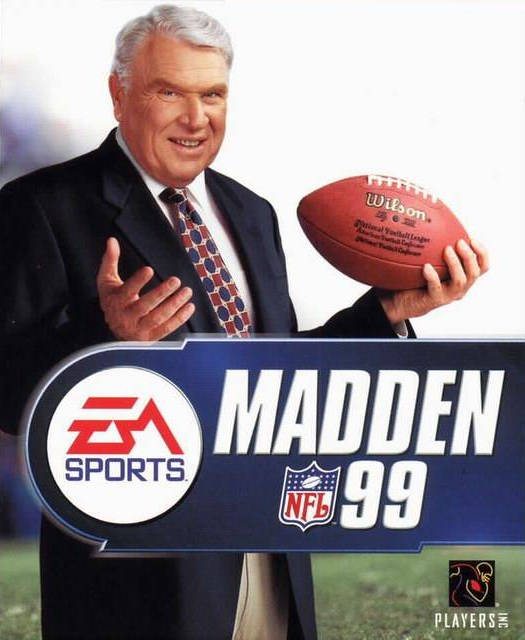