Pornographic RPG based on the manga series of the same name by Maisaka Kou.

Princess Minerva: Hime no Wagamama Daibouken was first created by RED Company and Riverhill Software and released on the PC-98 in 1994.

A somewhat different game was developed for the PC Engine CD in 1994. This version sported animated CG cutscenes as well as voice acting. It also had a unique element where 3 parties of 3 would travel together, and one of them would be selected at random to take part in each regular battle, ensuring the need to keep all 9 characters leveled and well-equipped at all times.

In 1995, the PCE version was ported by Vic Tokai to the Super Famicom, but because of the space limitations of the cartridge, all of the voice acting and nearly all the CG was cut out. A number of enemy sprites were also removed, and replaced with palette swaps of other regular enemies.

The PC Engine CD version of Princess Minerva featured several scenes of nudity, both of Minerva and company, as well as the primary villainess, Dynastar, and her minions. In the Super Famicom port, scenes were modified so that the protagonists remain clothed, and numerous enemy sprites were edited so their nipples were no longer visible.

The PC-98 version, in a rare and unusual case, was not as racy as the PC Engine CD entry. 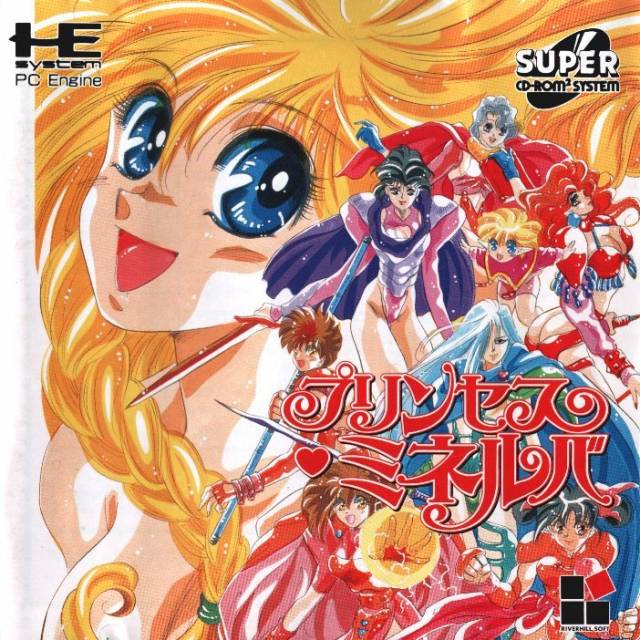