Legend of Legaia is a Japanese role-playing game for the PlayStation that follows the story of Vahn, a young man out to rid the world of a deadly mist.

God created the Heavens and the Earth. He then created humans to rule over the world and all its inhabitants. Even though man was created in God's image, and had His spirit, they were much weaker than the many beasts and animals that were spread amongst the world. Soon, the humans were on the verge of being wiped out forever. To aid the humans, God gave them a powerful aid -- the Seru. The Seru were magical creatures that resembled the likeness of precious stones, and when a human came in contact with one, they merged. Once merged with a Seru, the human gained unimaginable powers such as super strength, magic, and in some cases the ability to fly.

Tragically though, one day a great mist appeared. The mist covered the lands across the Earth, and when a Seru came in contact with it, it lost control and attacked anything and everything. Those humans who had merged with a Seru and came in contact with the mist also were driven insane, and transformed into hideous beasts that attacked anything at random that fell in its sights. With the mist covering most of the Earth, the humans were pushed to extinction once more as only small groups and villages escaped the carnage that came with the mist.

Rim Elm is one of the few places still left that houses humans. The only reason it still stands is its giant wall that holds the mist, and the deadly creatures that come with it, at bay. The townsfolk dare to leave the gates only when necessary because of the danger that lurks beyond. Vahn is a young man of Rim Elm, and after witnessing the tragic return of a dead citizen and friend, is forced to defend everything he loves in a fight brought on by the mist breaking through the main wall. Vahn goes to pray at the small tree that sits in the centre of the town, and is confronted by a spirit that clames to be a Ra-Seru. Upon hearing what the Ra-Seru had to say, Vahn brings the townspeople to the tree to pray which causes the tree to come to life and expell the mist from the town. The Ra-Seru merges with Vahn, and they begin their journey to rid the rest of the world of the horrible mist.

The battle system in LoL is conditional turn-based. Each character has the usual options of attacking, defending, using an item, or running. What makes the battle system unique is that an attack is formed through inputting a combination of directions with the D-pad, each direction corresponding to a different type of physical attack. Certain special combinations are known as Arts, and are saved in a list once they've been executed. Each character has their own unique list of attacks, and they all have a different combination of directions to input. There are also Super arts and Hyper arts which can be learned by reading books found throughout the game, or by talking with certain NPCs.

You are limited in your actions depending on your AP. Your action bar will expand with leveling, but you also need to power yourself up to max out your input abilities in any given turn. Everyone has a default action bar length, but the more powerful attacks and combinations require more AP.

Characters with a Ra-Seru can also summon other Serus after they have been absorbed in battle. Absorbing Serus in battle is as easy as fighting them, and they are collected automatically. From there on out you can summon them in battle. Each of them has their own skills and powers, and thus come in handy in different situations. Serus will level up with use, and so their powers will become stronger as well.

Seru are separated into 7 different classes: Fire, Water, Earth, Wind, Thunder, Light and Dark. There are a total of 21 different regular summonable seru. There are also a total of 8 special Ra-Seru that have special requirements to get. 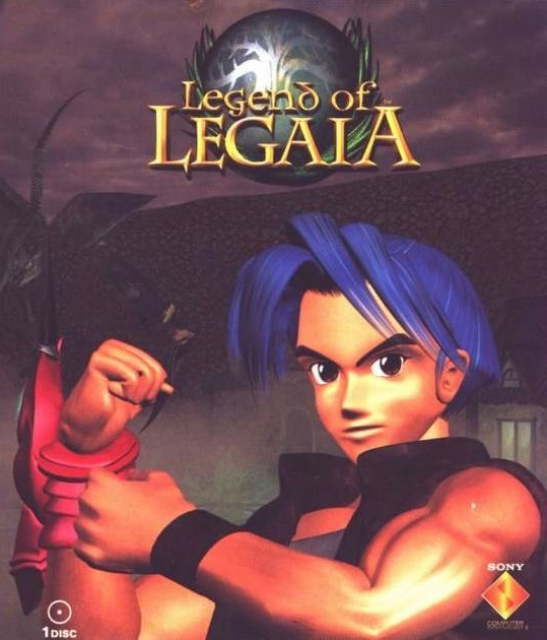