A strategy and action game which was a hit on Panasonic's defunct 3DO and SEGA's Saturn.

The Horde is set in a fantasy medieval world where the player takes the role of a servant boy called Chauncey (voiced and acted by Kirk Cameron). In the opening cinematic to the game Chauncey saves the King of Franzpowanki from choking to death and is rewarded for his heroic action with a plot of land to to sow seed, raise cattle and in turn reap wealth. Unfortunately for Chauncey the land gifted to him by King of Franzpowanki is plagued by a group of goblin like creatures called The Horde, which are intent on destroying the crops, eating the cows, and burning humble abode's to the ground. Thus Chauncey must take up arms and protect his farm from the insatiable appetite of The Horde.

If you manage to defend your farm through four seasons, turn a profit (after taxes), and eliminate the Horde threat in a certain territory the King of Franzpowanki tasks you with a new region to farm and defend. These new territories offer different terrain, a new breed of Hordling, as well as varied mini-quests. The territories are:

Different types of Hordlings you encounter in the above territories are: 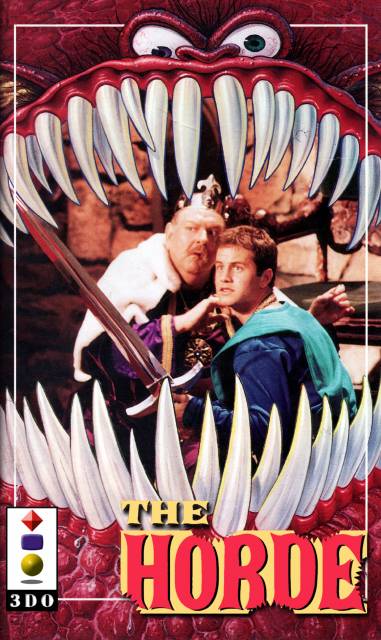