A vertically-scrolling shoot-em-up and the sequel to the original Xenon.

Developed by The Bitmap Brothers for the Amiga and Atari ST as a sequel to the original Xenon (also developed by them), Xenon 2 Megablast is an evolution of the blueprint set by the first game. It is also one of The Bitmap Brothers' most renowned games, responsible for a large part of their cult following in retro gaming. The game credits another UK developer, The Assembly Line, with the game's coding.

Xenon 2 Megablast was later ported to many platforms including the PC (which added a post completion bonus mode), the Nintendo Game Boy and the Sega Genesis.

The Bomb the Bass song "Megablast" was used on the soundtrack to this game. The subtitle was named after the song. 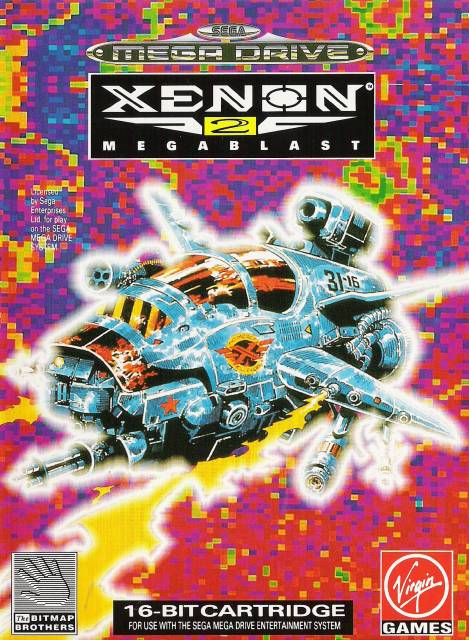