Race snowmobiles during different weather and times of the day. Includes single player and multiplayer modes as well as a track editor. Released for the Playstation and Dreamcast.

Sno-Cross Championship Racing is a snowmobile racing game that was released for the Playstation and Dreamcast in 2000 and 2001. The game was developed by UDS and published by Crave in the US and by Ubisoft in Europe. There are very few snowmobile games and this game's closest competition was Polaris SnoCross. The game uses Yamaha snowmobiles exclusively. 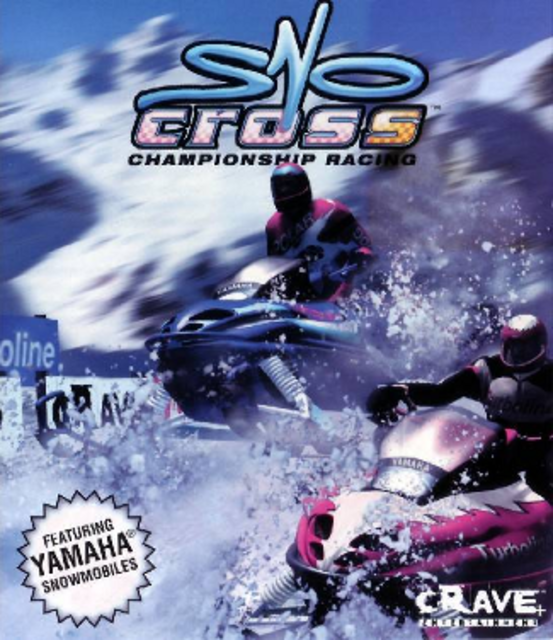