Some other small changes were also made, such as the ability to sell items directly to the character Won (a shady travelling salesman), as well as the ability to modify the colour of your clothing. Instead of the six bachelorettes that were available for marriage in Friends of Mineral Town, this version features eight bachelors that you can marry instead. 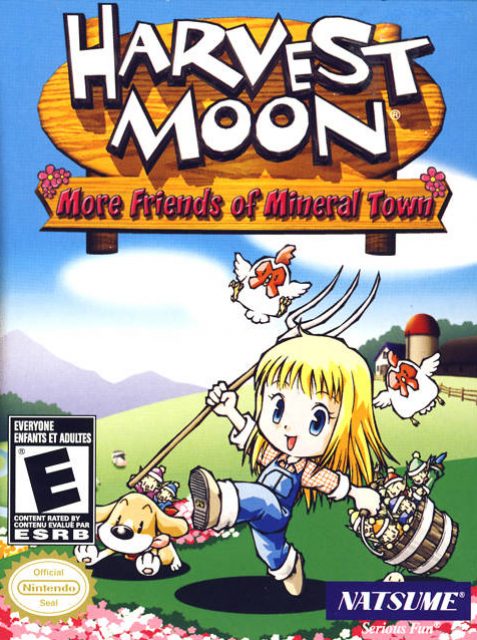