Chosen One is the third game in Midway's NBA Ballers series.
Xbox 360 PlayStation 3

NBA Ballers puts the user in the shoes of an amateur basketball player who gets a shot at the big time with an entry to the NBA Ballers tournament. Along the way, the created player will face off real-world NBA stars like Dwight Howard and Kobe Bryant in a variety of basketball challenges.

The foundation of NBA Ballers is its trick system, which allows players to combo together ball handling moves to baffle opponents and clear the way to the basket. As moves are accomplished, a meter fills that allows for even more outlandish moves, including a level three "shut 'em down" move that ends the game if performed.

Chosen One has a sense of hip-hop style to it, with all of the instrumental background music being provided by well-known producer Just Blaze, and full-motion video sequences that feature Public Enemy frontman, Chuck D. 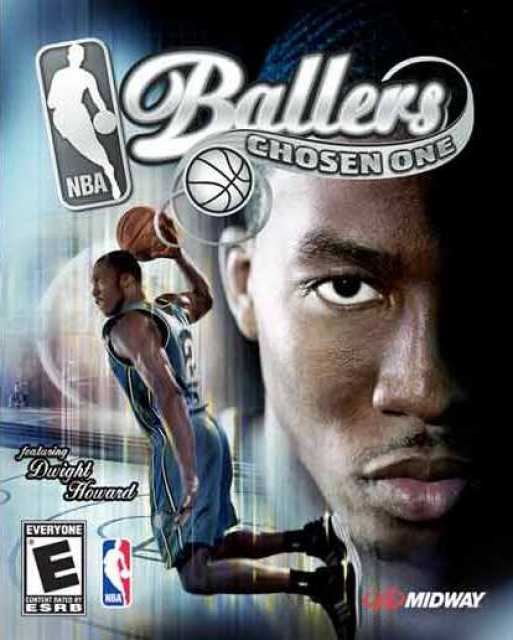