An enhanced update to the golf simulation game of the same name, featuring new higher-definition graphics, an updated user interface (including a new Swing Gauge), and video commentary for each Hole.

True Golf Classics: Waialae Country Club (not to be confused with the original game, and known in Japan as T&E VR Golf: Waialae no Kiseki) is a behind-the-back golf simulation game developed and published by T&E Soft for the 3DO in October1994.

It is an enhanced version of the original game of the same name and the third game to make use of the gameplay and graphical update to the True Golf Classics series since the updated version of Pebble Beach Golf Links. This includes higher-definition graphics, an updated user interface, video commentary describing each Hole, and an updated Swing Gauge. 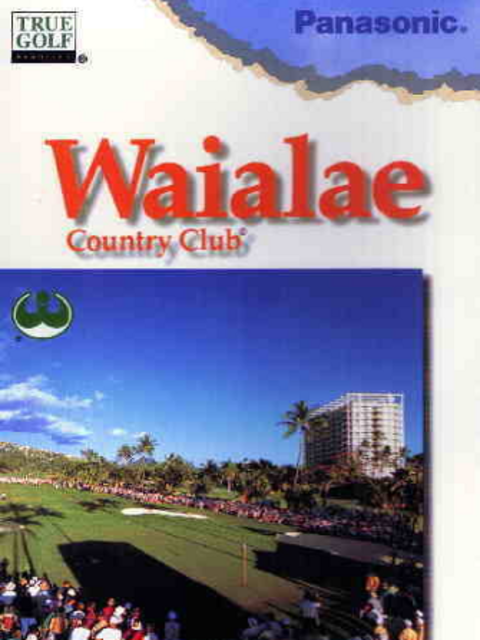