On July 19th, 2011, the DLC add-on "The Red Shadow of the Sister" was released on the US PSN store. This piece of content adds over 25 new monsters and over 15 new items, as well as new non-playable characters to the game. The add-on is available for download on the PlayStation Network at the price of $7.99.

Like in the old Wizardry games players have the option to create a character out of a list of races with base stats inherent to them. Choosing male or female does not effect the base starting values. After selecting a race players are given an amount of bonus points that are free to be assigned however desired. The different classes have specific minimum requirements before they are available to create (both alignment and stat). If players do not get enough bonus points to create the desired class they are free to keep re-rolling until enough is obtained. 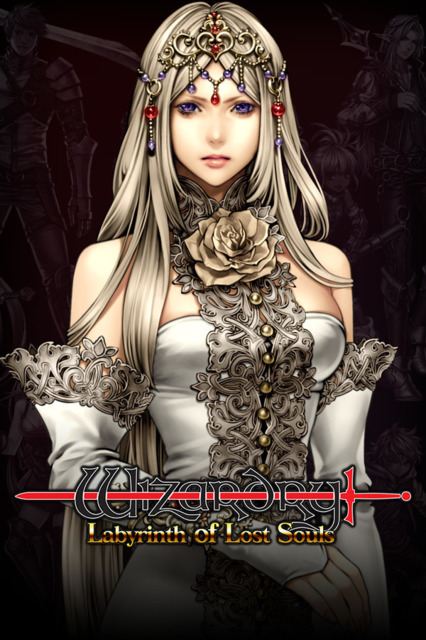