XS Junior League Dodgeball has a tournament mode and a versus mode.

Players can select from 8 different team leaders with their own specialties, and lead the team to be the champion of the school.

Each team has 7 people: the leader and teammates on the inside of the field, and 3 on the outside. Each player has a health bar, once the bar goes to zero, they are knocked out.

The team who knocks out the other team first wins. Each player can use power shots, and the team leader has their own Magic Shot.

Every player in the inside court can use a power shot. To use a power shot, a player must start running, and then throw the ball on their 5th step. As long as you have the timing right, there is no limit on how many times you can use it. Every player on a team has their own Power Shot, and there are many various types.

Each team leader has their own Magic Shot. The Magic Shot can be used when the magic bar is filled by either catching thrown balls or hitting the opponent. To activate the Magic Shot, the team leader must run and then jump, at the highest point of their jump, they must throw. The shot is accompanied by an animation, and will reduce all opponents life bar to 1. The only exception to this is Jim, his Magic Shot heals all of his teammates.

Items will randomly float over the arena and can be grabbed by jumping. There are four items in this game. 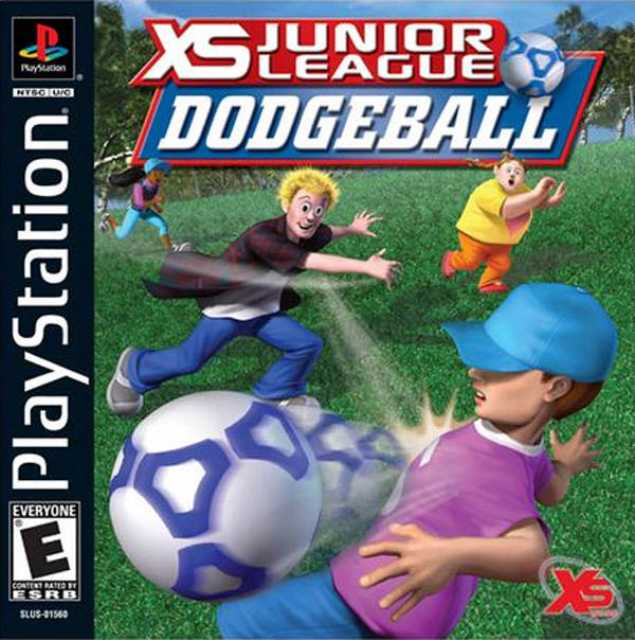