College Football USA 97 is a football sim for the Genesis and SNES and the follow-up to College Football USA 96, a Genesis exclusive. Subsequent games in this series would use the title NCAA Football, which is also the name EA would continue to use until the series ended in 2013. The game focuses on the NCAA (National Collegiate Athletic Association) football league and features over a hundred college teams competing in either a season, exhibition or tournament format.

The game's cover athlete is Tommie Frazier, who was the University of Nebraska's quarterback for their 92-95 seasons. 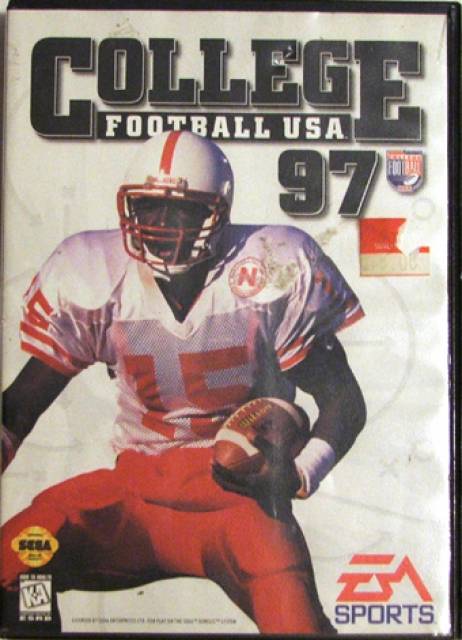