The third Mario & Sonic Olympic game for the 3DS and the Wii. The game takes place at the 2012 Summer Olympics in London, England. 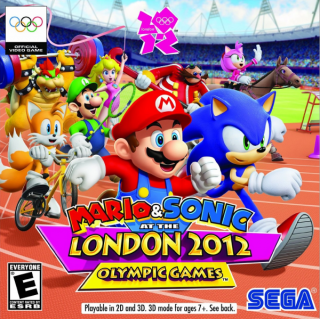