A werewolf has entered the realm of the Kingdom and wreaking havoc everywhere. The king is summoning heroes to deal with this problem. But the problem grows bigger as the werewolf is part of a host of ancient foes trying to conquer the land. You have to stop the invasion during 8 missions in the single player campaign.

Although Defenders of Ardania includes a single-player portion, the focus of the game is multiplayer, where two to four players can take each other on or compete against AI opponents via Internet, LAN or PSN. The multiplayer component offers three different game modes where players can assume either the defensive or offensive sides –or both. You can summon your heroes to the offence and conquer the opponents' towers. This is a new twist to the original gameplay.

The player can defend his territory with the help of 24 up-gradable towers, and can order up to 24 different units to attack the other side.

The game is available for both the PC as the Playstation 3 and is only available as a digital download. 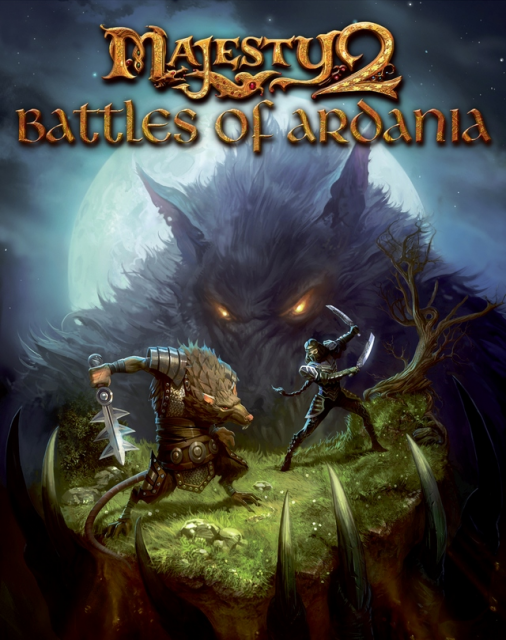