Romance of the Three Kingdoms II

Choose between one of several warlords or create your own in the struggle to reunite China after the decaying collapse of the Han Dynasty.

As with the first game, the player assumes the role of a military warlord (either from the novel, or custom made) and must expand their lands while dealing with matters both domestic and international by selecting actions to perform each turn. They can select from six specific starting points during the conflict to join, with certain warlords and nations being more or less powerful depending on the circumstances of the war at this time.

Several new additions are made to the sequel, including the ability to intercept enemy messengers, relying on advisers to predict the outcome of an action and a reputation system which lowers if the player continues to do reprehensible things and may even convince allied officers to defect to the enemy. 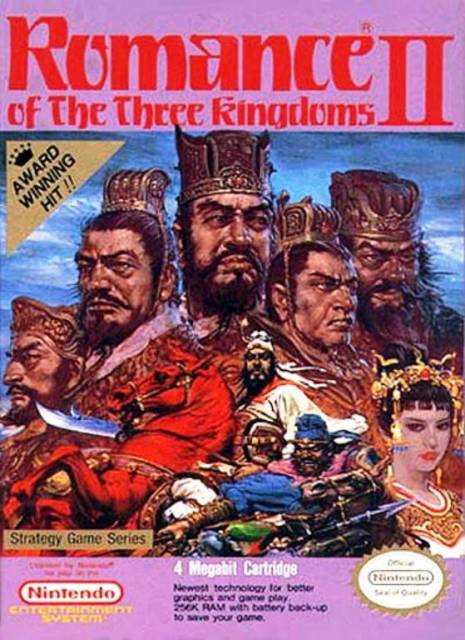