Ultimate NES Remix includes an altered version of the NES classic Super Mario Bros. in which the speed of the entire game has been drastically increased. Every aspect of the game, from character and enemy movement, to the music and in-game clock are sped up to make the game more challenging. Online leaderboards are also supported in this mode.

This mode is an unlockable bonus that features all the challenges in their original Japanese incarnations. It uses the Famicom versions of the games, including their occasionally different sounds/music tracks. Famicom Remix is unlocked by attaining a 3-star rating on every challenge.

The challenges are scored are based on how quickly the player accomplishes each goal and the individual scores are added together. The final score can be posted to online leaderboards. 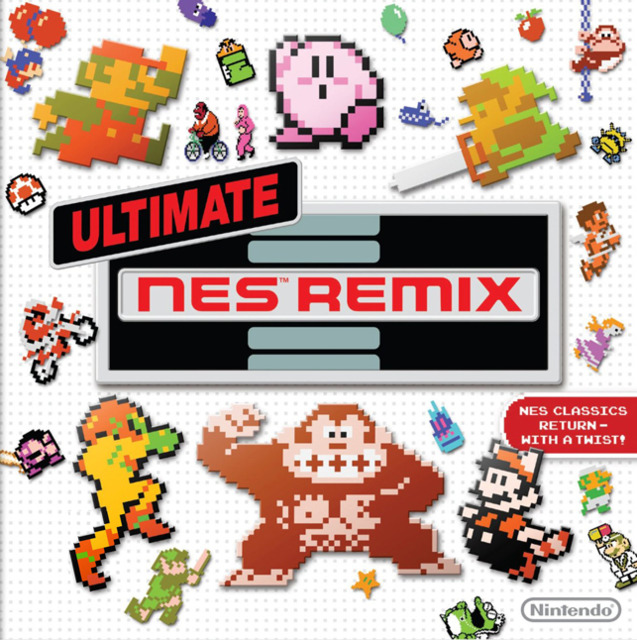