The fourth and final main installment of the BlazBlue series of fighting games.
PlayStation 3

The fourth and final main installment of the BlazBlue series (after BlazBlue: Chrono Phantasma and its revision), Central Fiction concludes the main storyline while adding a variety of new characters, an updated user interface, and new gameplay mechanics (namely the Exceed Accel attack and Active Flow system).

All versions of the game received a "Version 2.0" update in August-September 2017, adding more balance changes while bring the console-only characters into the arcade version. This version was used for a Nintendo Switch port on February 7, 2019.

Much of the game is identical to BlazBlue: Chrono Phantasma Extend, with new additions and updates:

The arcade story of BBCF is told in three "Acts."

Act I: Phantom of Labyrinth

After the events of Chrono Phantasma, the Imperator was able to partially succeed in turning many remaining humans back into seithr. Though Ragna and the renewed Ikaruga Federation were able to defeat the Imperator, she simply vanished, drawing out Ragna's Black Beast from within.

Later, the Black Beast was sedated, and Ragna was somehow revived within Kagutsuchi. However, he appears to have lost his memory.

The characters all reached their respective perfect world, only to be informed by Nine that what they see is merely one of many different possible worlds that may not even be real. Nine tells the player that "Izanami must be defeated. By your hands." Then the player finds themselves shifting into a different figment of reality.

After the battle against Izanami, the characters regained their memories and continue to go after Noel for she is the one denying all of those entitled their wishes. Being the Master Unit's core, she is guarded by secret gate of the gods after being forcefully separated from Mu. However, Ragna and those who are close to her decide to protect her. 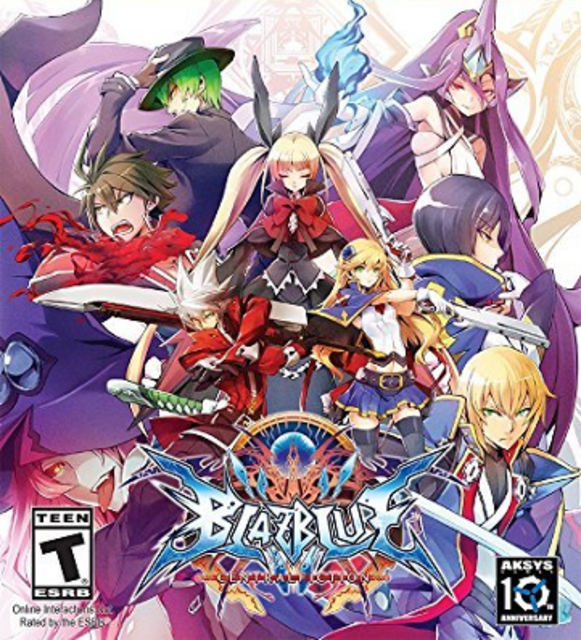