Bid on art, defuse a bomb, and more in the second installment of Jackbox Games' annual party game pack (now with audience participation).

The Jackbox Party Pack 2 is a multi-device multiplayer party game collection developed and published digitally by Jackbox for the Xbox One, PlayStation 4, PlayStation 3, Amazon Fire TV, PC, Mac, and Linux on October 13, 2015. It was later released digitally for the Android TV on December 10, 2015, the Apple TV on March 15, 2017, and the Nintendo Switch on August 17, 2017.

The games included are: 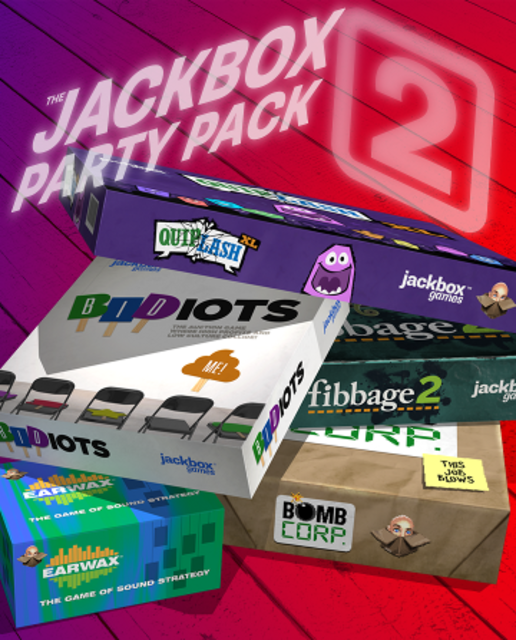