Utawarerumono: Mask of Truth is the third and final entry in the Utawarerumono series of visual novel strategy RPGs and serves as a direct continuation of the previous title's story. The game was released by Aquaplus in Japan for the PlayStation 3, Vita and PlayStation 4 on September 21, 2016 and was published in the United States by Atlus USA a year later in 2017 for the the PS4 as well as Vita.

Before Mask Of Deception's release, Aquaplus announced plans to produce a third title in the franchise. The third Utawarerumono's scenario was written simultaneously with Mask Of Deception and the game was formally announced during Aquaplus' 20th Anniversary event. The third game's story begins immediately after the previous game, making both titles a directly connected duology.

E3 2017: Mask of Truth Is the Third and Final Installment of Utawarerumono 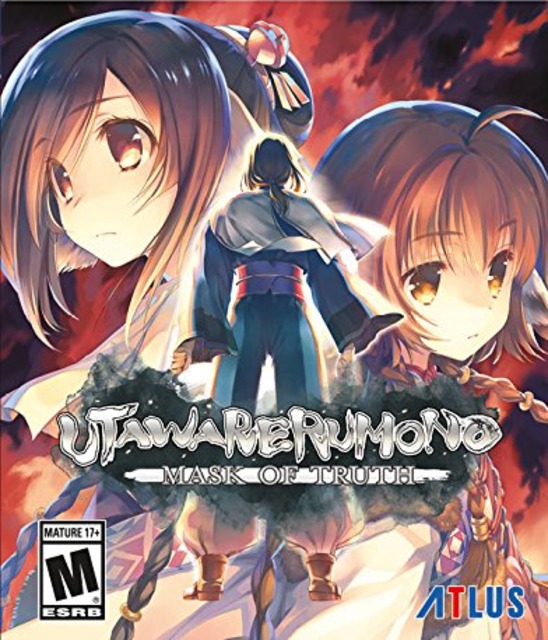