MLB The Show 16 is the latest annual installment in Sony San Diego's long-running baseball franchise. The Show 16 brings new features like "Showtime", Battle Royale, and Conquest, alongside series standby modes like Road to the Show and Diamond Dynasty.

Remaining largely the same but slightly refined, The Show 16 features an increase in the number of animations players own, resulting in more randomized and natural looking paths to the ball, rounding of bases, etc.

Also refined is the ability in Road to the Show to continue playing more than one game in a series without returning to the menu. This feature keeps the player in the game and reduces the overall time spent in load screens. Another addition is the ability to carry forward player saves from MLB The Show 15 to MLB The Show 16.

Players are tasked with building a team and seeing them through to dynasty level success throughout multiple years. MLB The Show 16 has players taking the mantle of GM, monitoring trades, contracts, free agency, and even player morale throughout the season to ensure post-season wins and hopefully a World Series win.

Road to the Show

Road to the Show is a single player mode where the player takes either an existing or created player from prospect to superstar by controlling that individual player instead of an entire team. Players can invoke conversations with the manager, ask for trades, more money, and much more. Gameplay allows the player to only participate in plays that involve their character, as to avoid watching hours of inaction and let the player speed through a few games at a time.

Diamond Dynasty is an online or offline mode where players build a unique 25-man roster. The mode introduces a card-based system not unlike the popular FIFA and Madden Ultimate Team modes from EA Sports. The Show 16 also has an online marketplace where players can trade and barter for their team needs. Diamond Dynasty also allows players to sign legends like Ozzie Smith, Tony Gwinn, and much more to their unique team.

Showtime is essentially the ability for the player to slow down time when the ball is hit in their direction while fielding, the overall speed of the play while running, or the incoming pitch while hitting.

Conquest is a single player component of Diamond Dynasty which has players attempting to branch out and capture territories by assigning fans to a region to reinforce it. The mode has influences from the strategy genre and asks the player to balance their fan count and influence in a region to overtake more regions, and hopefully the entire nation.

Battle Royale is a mode within Diamond Dynasty which pits players against each other in a fashion not unlike other BR style modes in games like DayZ or H1Z1. Battle Royale has players drafting 25-man rosters to take into online play in a double-elimination style tournament. The longer the player continues to win and progress, the better the end rewards (typically in the form of cards which can be players or bonuses). 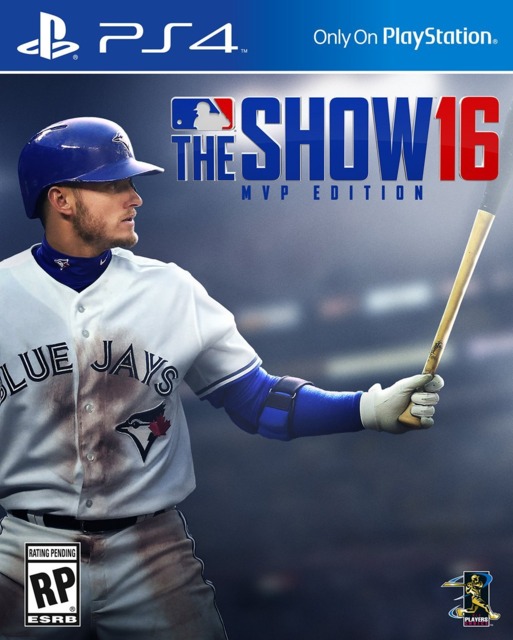