Choose from several factions from The Witcher universe and do battle in a card game of bluff and wits.

GWENT: The Witcher Card Game is an upcoming card game (currently in beta) by developer CD Projekt RED. The game is based on the mini-game, of the same name, presented in The Witcher III: Wild Hunt. When released, GWENT: TWCG will feature expanded core mechanics, online multiplayer, as well as a crafted single player experience.

Players can choose between 5 faction themed decks to play with in Gwent, and one deck “leader” belonging to the selected faction.

A Gwent deck must contain between 25 and 40 cards Loyal to the chosen faction, neutral cards, and special cards, but no more than 4 Gold cards and 6 Silver cards.

E3 2016: You Asked for More Gwent and You're Gonna Get It
World of Myths Phageborn: Online Card Game Shovel Knight: King of Cards ManaRocks 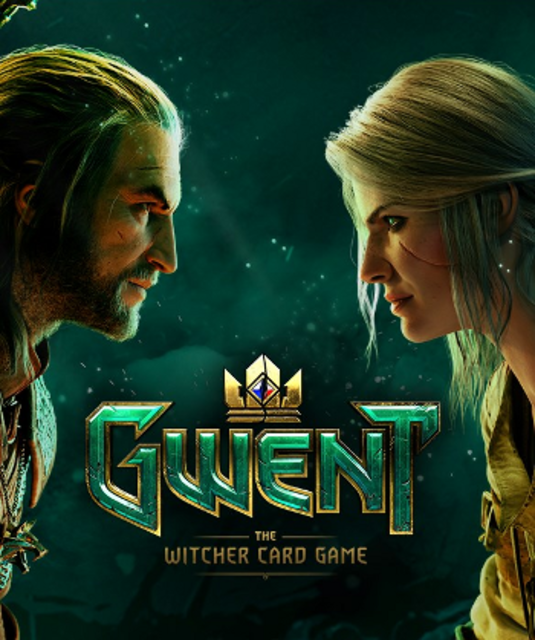