Premise of the TV-show and game

Vallery Irons is a small town girl who accidentally saves a major celebrity’s life and gets the attention of the media. A competent but unknown security firm then hires her in order to exploit her fame. She should be just a figure head for the firm, and has been told that she'll "probably never even leave the office” while others do the dirty work, but somehow Vallery gets caught up in the wacky action as well.

Vallery loves expensive clothes, shopping and celebrities. She has no bodyguard training at all and fights poorly. However, she is unusually lucky, which is played for laughs in V.I.P..

Tasha is an ex-agent excels in tactical thinking and espionage operations. She is a skilful and serious bodyguard who finders herself at odds with the playful Vallery Irons from time to time.

Nikki is a hot-headed weapons and explosives expert who really likes to blow stuff up. This street smart woman can also handle the fast cars around with unmatched precision.

Kay is a computer wizard and all-around geek. She takes care of communications and logistics for the V.I.P.

Quick is a hand to hand combat expert and a cool guy. He also has experience in forensics work.

Johnny is an athletic martial arts expert who brings some zen-balance to the crew. 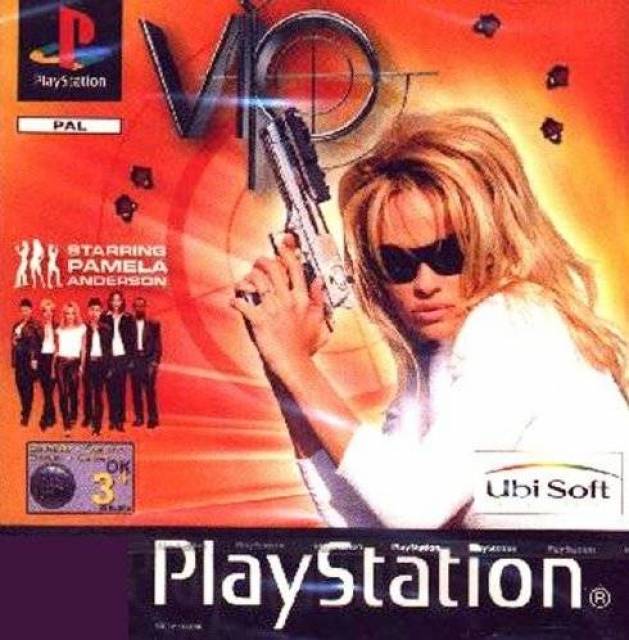