Arctic is a puzzle game released on multiple Japanese home computers and the Famicom that was developed by Artdink, the creators of the A-Train franchise. It jokingly refers to itself as an "active rail-playing game," as it involves moving marbles around a set of rails in real-time.

The goal of the game is to funnel colored marbles to "terminals" that have the matching color, by navigating them through a maze full of crossings that can be switched with a button. However, this process is complicated by the fact that there are multiple other marbles which have to be navigated to their own terminals as well as kept away from the terminals that don't match their colors, meaning the player has to focus on several moving targets simultaneously. A few marbles do not have terminals, and simply exist to cause additional havoc. 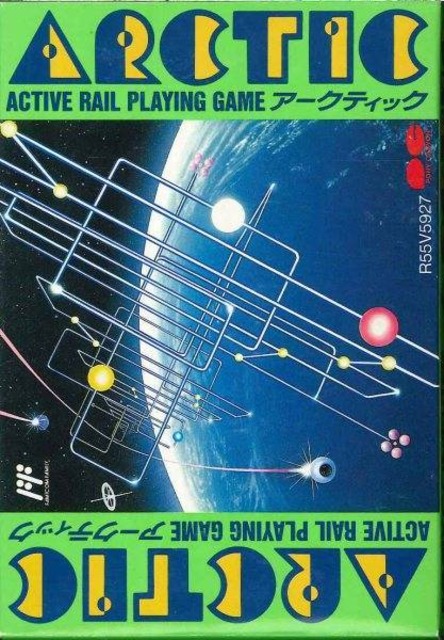