The cover athlete is Yankees first baseman Jason Giambi. The year before Giambi hit 41 home runs, 107 RBIs, and had a .412% on base percentage, good enough for top 3 in the American League. 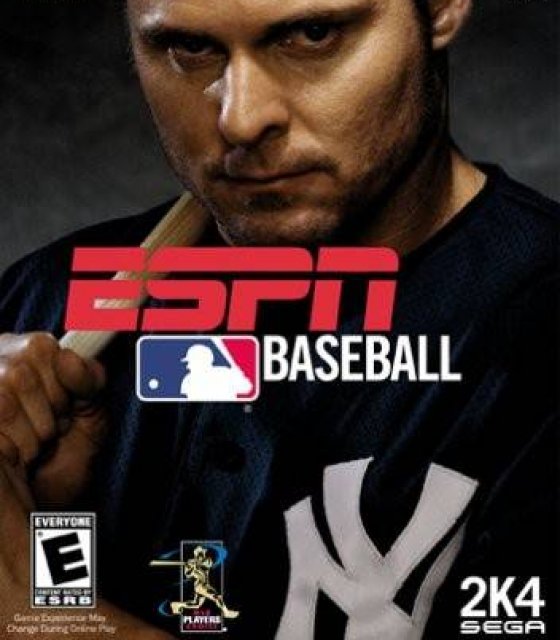