An enhanced revision of Guilty Gear Xrd -Revelator-, bringing the total playable roster to 25 fighters while including balance changes and epilogue chapters for Story Mode.

This revision was later digitally released as a paid DLC patch for Guilty Gear Xrd -Revelator-, with the PlayStation 4 and PlayStation 3 versions released on May 25, 2017 and the PC version released on June 1, 2017. It was also released separately for the PlayStation 4 at the same time as the patch, both as a digital and a physical release. The separate version was released by Arc System Works in Japan, by Aksys Games in North America, and by PQube in Europe.

The game includes 25 playable characters, two of which are new to this revision.

The console "Upgrade" version of the game has two of these characters (Dizzy and Kum) locked from the start until their characters' respective Guilty Gear Xrd -Revelator- DLC are purchased.

Additional character color palettes were made available as DLC in the Console versions. 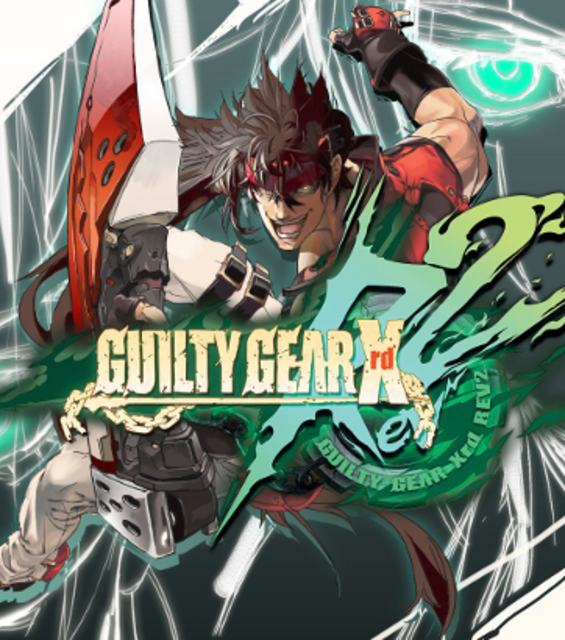