A compilation of four multiplayer games for two-to-four players.

Vs. Collection is a Super Famicom game that features four modes that allows players and AI to fight each other in a number of different venues. Each mode is wholly distinct from one another, and spans a breadth of different genres. Each can also support a different number of human players, with the rest either controlled by AI or turned off.

The game's four modes are as follows: 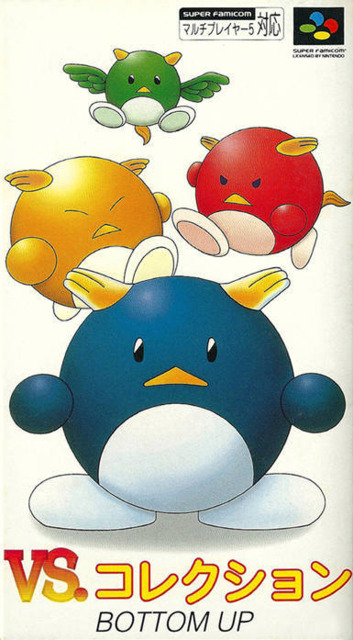