A 2v2 crossover fighting game from the team behind the BlazBlue series, featuring characters from the fighting game series BlazBlue, Persona 4 Arena, and Under Night In-Birth, as well as the animated series RWBY.

A tag-team crossover fighting game by the team behind the BlazBlue series, Cross Tag Battle features characters from not only BlazBlue: Central Fiction, but also the fighting games Persona 4 Arena and Under Night In-Birth EXE:Late[st], as well as the animated series RWBY.

The game is notable for having its base roster split in half, with one half as part of paid DLC Character Packs released shortly after. Additional characters were added later, including characters from other guest franchises such as Arcana Heart, Akatsuki, and Senran Kagura.

The game was also released on arcades in Japan on April 25, 2019, digitally distributed for two PC-based platforms: the Taito Type X3 (via NESiCAxLive2) and the Sega ALLS UX (via ALL.Net P-ras MULTI Ver. 3).

The base game includes 20 playable characters from four separate franchises. Additional characters were added in paid DLC Character Packs (with only two characters added separately as free DLC), some of the later ones coming from other guest franchises (such as Arcana Heart and Akatsuki).

As of the Ver 2.0 Expansion Pack, the game includes 53 total playable characters. 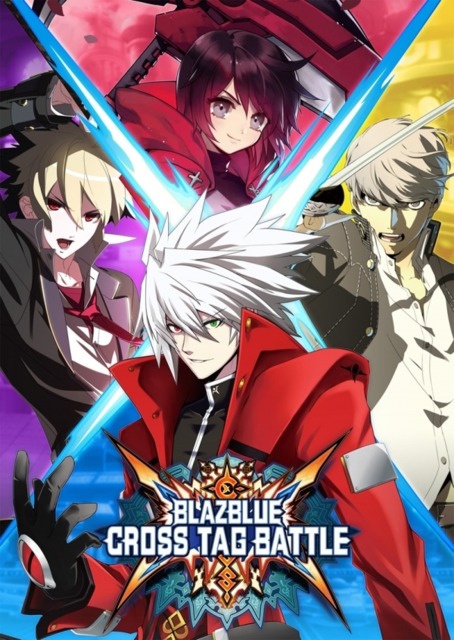