Mario Party: The Top 100 (known in Japan as Mario Party: 100 Minigame Collection) is a minigame collection developed by NDCube and published by Nintendo for the Nintendo 3DS in North America on November 10, 2017. It was later published in Europe on December 22, 2017 and in Japan on December 28, 2017.

All minigames included are based on the previous main entries in the series. 100 minigames are included, 45 of which (including all 1v1, 1v3, and 2v2 minigames and some FFA minigames) must be unlocked from specific game modes. 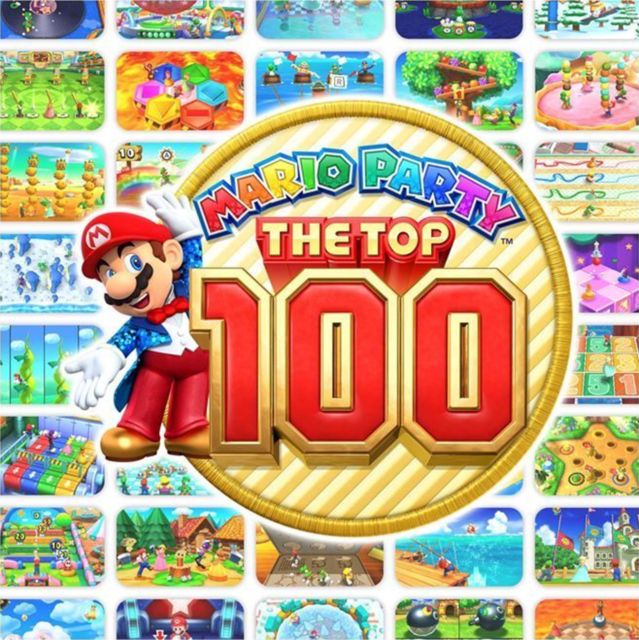