Utawarerumono: Prelude to the Fallen

Utawarerumono: Prelude to the Fallen is a visual novel with strategy RPG battle segments that was developed by Aquaplus and Sting Entertainment. The title is an upgraded version of the original Utawarerumono initially released for the PC back in 2002 and is the first installment in the Utawarerumono franchise. Prelude to the Fallen features remastered artwork for the game's visual novel sections and a completely overhauled battle system that is more in line with Mask of Deception and Mask of Truth. Initially published in Japan for the PlayStation 4 and Vita exactly 15 years after the original on April 26, 2018, NIS America later published the remake on May 26, 2020 in North America and a PC port was also released in 2021 by DMM Games and Shiravune. 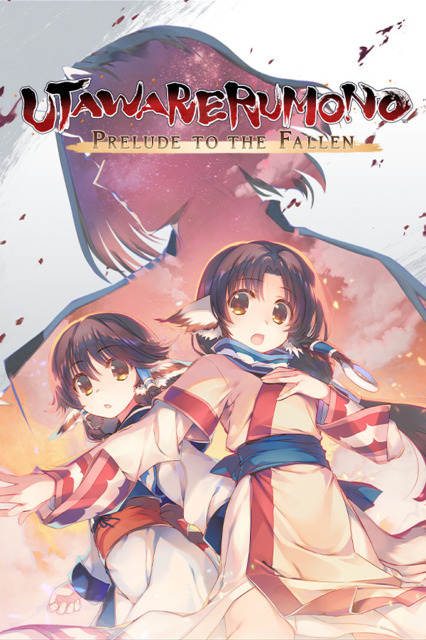