Shin Megami Tensei: Strange Journey Redux revamps the original Nintendo DS game unto the 3DS platform with an entirely new artstyle done by Masayuki Doi, who was lead art designer for Shin Megami Tensei IV. With it is an updated UI, in vein of SMTIV's, and a brand new character named Alex, who plays a major role in the new alt-neutral route that serves as a separate path from the original neutral route in the previous release. Along with her comes a new dungeon, an armada of additional demons from other MegaTen games and newly recorded voicing acting. The title was released by Atlus in Japan on October 26, 2017 and was later localized for the West by Atlus USA on May 15, 2018.

The total amount of demons have been raised to 350.

Much like the western version of Shin Megami Tensei: Nocturne. Strange Journey Redux comes packed with an entirely new dungeon that expands upon the established story of the original game. Similar to the Labyrinth of Amala, the Womb offers new endings on top of the original endings from the DS title. After meeting and getting killed by Alex in Sector Bootes of the Schwarzwelt, the player will find themselves inside the Womb of Grief. They are saved by Demeter, who has brought them here.

She tells the player to collect the fruits scattered across the many floors of the dungeon as it might provide the strength needed to combat Alex. The next encounter with Alex inside the Third Sphere of the Womb bears resemblance to the Demi-fiend's cat and mouse game with Dante in the Third Kalpa of the Labyrinth in Nocturne. Similarly, you have to escape from Alex, while navigating the hallways of the Sphere. Most of the dungeon is revolved around the race to collecting all the fruits between Alex and the protagonist. This is also a mandatory dungeon to do if you want the new endings. 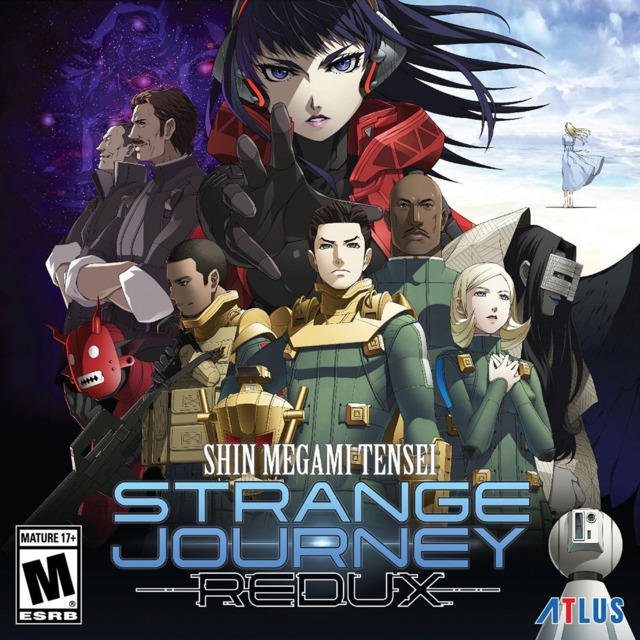