Dive into a dark and brutalist-inspired world where daily reality has been corrupted by an otherworldly force.

Control is third-person action game developed by Remedy Entertainment, known for such titles as Max Payne and Alan Wake, and published by 505 Games for PC, Xbox One, and PlayStation 4.

The story centers around protagonist Jesse Faden who in the process of searching for her lost brother is drawn to the titular Federal Bureau of Control, a government agency residing in a supernatural structure called The Oldest House in the middle of New York. Moments after entering the building Jesse becomes entwined in an hostile takeover raging inside the agency between the agents and the mysterious Hiss. Through the ensuing conflict and pursuit of her sibling she uncovers both secrets about the bureau as well as her own past.

Control continues Remedy's tradition of fast paced action shooters that heavily favor movement as the game does not include any sort of cover system. With a non-regenerating health bar that can only be topped off by collecting blue bits from shot enemies, the player is actively encouraged to stay in the thick of combat with a risk reward system of healing through dealing damage. The inclusion of supernatural abilities helps add another dimension to the classic gunplay. Jesse initially starts out with just the Service Weapon, a supernatural firearm that can shift into different forms taking on archetypal properties of a pistol, shotgun or machine gun among others. Interestingly Remedy decided on foregoing traditional ammo pickups in service of regenerating ammo. As Jesse progresses through the game she is able to obtain various supernatural abilities which similarly work on a regenerating system. Having both weapons effectively on varying cooldowns creates a natural rhythm of switching off between abilities and firearm. Both weapon and abilities can be upgraded throughout the game as well as augmented with Mods via random enemy drops or a simple crafting system.

Another new development for Remedy is a non-linear approach to level design. Past games like Max Payne or Quantum Break were linear experiences that funneled the player from encounter to encounter. Through the Oldest House, Control introduces an open-world design that allows the player to explore the bureau and take on side activities in additional to their primary objective. The level design uses keycards in increasing security levels as a way of gating access to different divisions of the bureau, as well as natural obstacles that can only be overcome through the use of specific abilities. Plenty of NPCs that Jesse meets along the way will have unique missions that feature bespoke content that can optionally be completed. In order to fuel the crafting system there are also Bureau Alerts that function like randomly generated combat encounters - the bureau is constantly under attack from the Hiss and these special targets will reward the player with Mod drops and crafting materials. 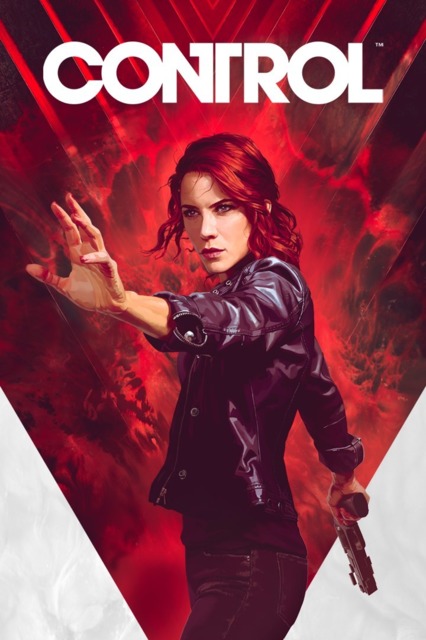