An adventure game set in a futuristic Tokyo about a detective trying to solve a series of murders where all of the victims are discovered with their left eye missing.

AI: The Somnium Files is a sci-fi adventure game with a branching narrative where the player controls a detective named Kaname Date who is investigating a series of murders in Tokyo where all of the victims have had their left eye removed. Throughout the game the player can enter the dreams of suspects through the use of Date's cybernetic abilities where they can solve puzzles to reveal new information related to the case. AI was developed by Spike Chunsoft with Kotaro Uchikoshi, creator of the Zero Escape Series, serving as the title's writer and director. The game was released digitally in North America for the PlayStation 4, Nintendo Switch, and PC on September 17, 2019, with the physical release following a week later on September 24th. 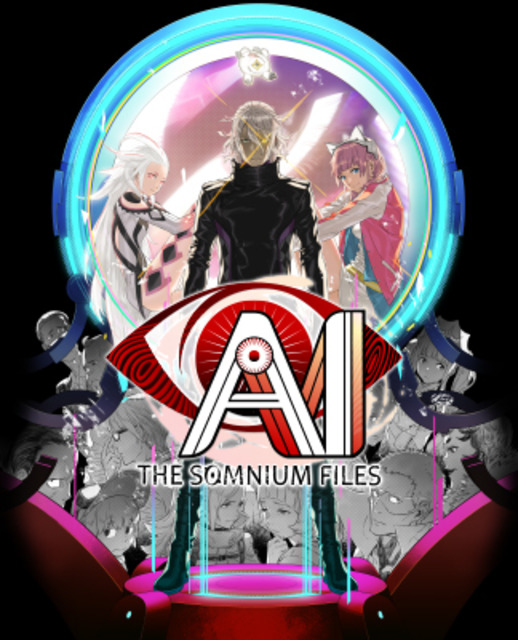