Ninja Burai Densetsu is a strategy sim from Sega exclusive to the Japanese Sega Mega Drive. It plays similarly to military sims like Shining Force or Daisenryaku: a fight between units relies heavily on their respective types, and players are required to strategically use what they have to clear a grid-based map of enemies.

Players take a team of ninja operatives across Japan to complete a series of missions, occasionally soliciting help from NPC villages along the way. Units have various strengths and weaknesses for the player to adapt to and exploit with their own team, including fast swordsmen, slower armored troops, spearmen, and archers. 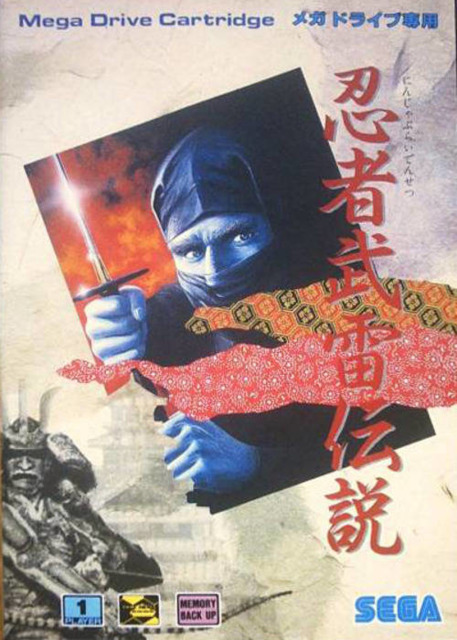