The first and only Fire Pro Wrestling game for the Sega Mega Drive, which went by "Thunder Pro" to indicate the switched allegiance.

The game features twelve different wrestlers with altered names and four different modes: World Championship, which had all the wrestlers compete; Elimination, in which the field would be whittled down with each match; Exciting, which was a multiplayer exhibition mode; and Handicap, which had one player go up against two opponents simultaneously.

The game was set to be released overseas as Jesse "The Body" Ventura Wrestling Superstars, endorsed by the titular wrestler-turned-actor-turned-governor, but the game was cancelled during development. Prototypes have since surfaced online. 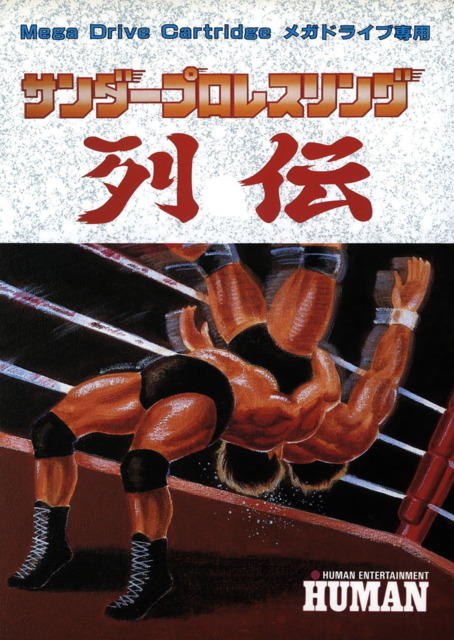