Soul Reverse is a high-fantasy multiplayer-focused third-person action-RPG developed by Sega-AM2 and released by Sega for arcades (using their PC-based ALLS UX hardware) in Japan on February 22, 2018.

In Soul Reverse, players control a customizable warrior (of one of four generic fantasy classes) as they lead their minions to victory in two-team multiplayer PVP matches (reminiscent of the Ubisoft 2017 game For Honor). Rather than a joystick, the game utilizes a mounted thumbstick controller in addition to buttons and touchscreen controls.

Like other Sega networked arcade games at the time, it utilized the ALL.Net service for both online multiplayer and persistent player stats (using IC cards). These services were later discontinued on February 21, 2019, with most copies of the game's housing converted to others (most notably Chrono Regalia and ALL.Net P-ras MULTI Ver 3). 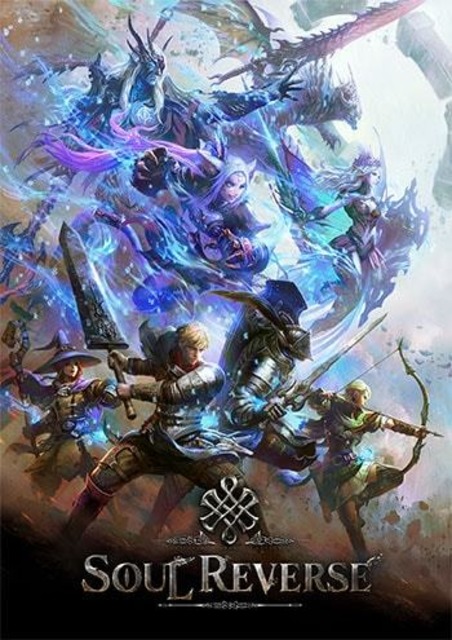