Made in celebration of the studio's 30th anniversary, Blizzard Arcade Collection is a compilation featuring five of their earliest games, including The Lost Vikings, Rock N Roll Racing, and Blackthorne.

Blizzard Arcade Collection is a game compilation developed and digitally published by Blizzard (co-developed with Digital Eclipse) for the Xbox One, PlayStation 4, Nintendo Switch, and PC (via Battle.net) on February 19, 2021.

Made in celebration of the studio's 30th anniversary, Blizzard Arcade Collection features three of their earliest games: The Lost Vikings, Rock N Roll Racing, and Blackthorne. Two additional games, Lost Vikings 2 and RPM Racing, were later made available on April 13, 2021. In addition, it includes behind-the-scenes material behind the included games. Despite the name, none of these games were released in arcades.

The compilation includes the Super Nintendo Entertainment System versions of all five games, as well as the Sega Genesis versions of both The Lost Vikings and Rock N Roll Racing and the Sega 32X version of Blackthorne. Some of these versions have bonus emulation features, such as the ability to quicksave/quickload, the ability to rewind time, fully-customizable key-mapping, and multiple visual styles. One unique feature is the ability to watch a complete playthrough of The Lost Vikings and Blackthorne, taking control of the action at any time.

In addition, the compilation includes a "Definitive Edition" of the three initially-included games, building on their SNES versions by adding various improvements: 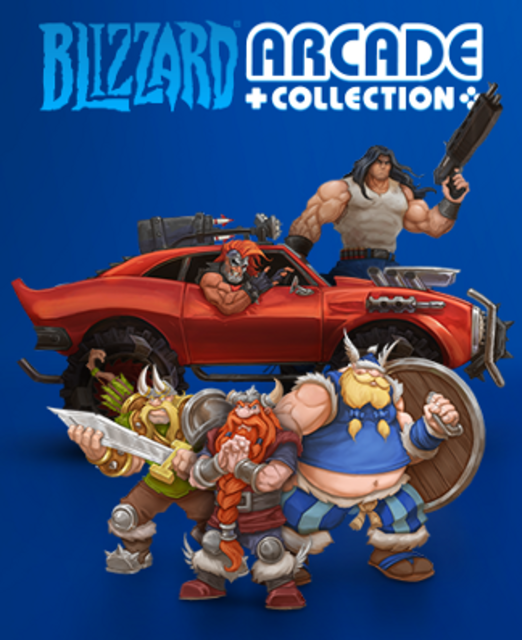