Terror of Luclin is the twenty-eighth expansion to EverQuest.

Adventurers of Norrath are called to return to Luclin once again when rumors that Mayong Mistmoore still lives and is hiding within the shadows of the moon.

At the same time, the ancient race of Akhevans have begun to amass power once again and are threatening to dominate the entire moon. They have already restored Akheva Ruins to the what was once known as the city of Ka Vethan. 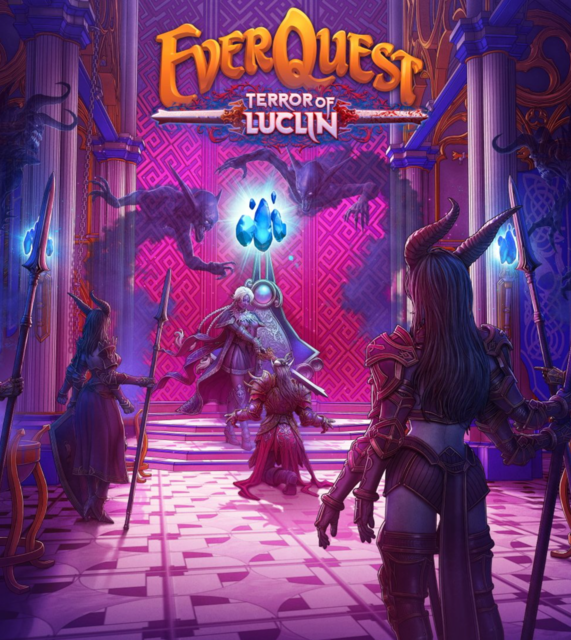