A turn-based strategy game where you control several fantasy units in a quest to overcome the opposing "orb-keeper".

Dark Legions is a game which is heavily inspired by the underlying concept of Archon. The player chooses an army from an array of 16 monster with different strengths and abilities and can also purchase stat-improving items and traps. The game features multiple maps on which the players move their units on a turn-based basis. The goal is to beat the enemy "orb-keeper" (a unit that is designated as such, at the beginning of the game). Whenever two units move onto the same square, the game switches to a special 'fight' or 'melee' map. During the melee phase, the game plays in real time. Each character has unique features in battle and at least 2 attack types. 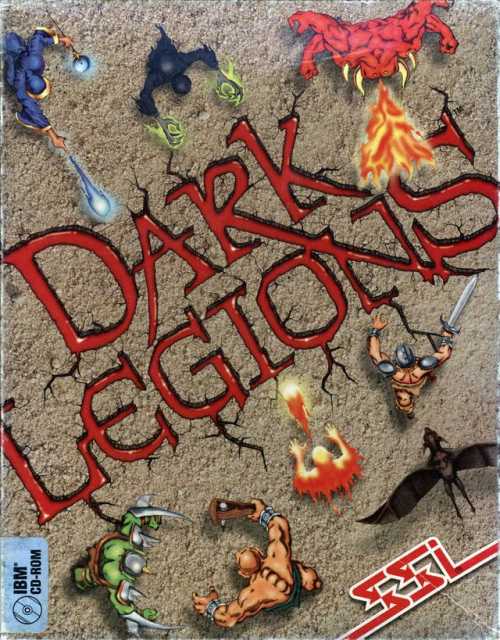